Why Are Ad Blockers Becoming So Popular?

Ad blockers are essentially any kind of hardware or software designed to get rid of ads from a webpage. Usually it’s a browser extension like AdBlock or Adblock Plus.

How do they work?

Ad blockers don’t block anything by default, but use huge ‘filter lists’ which contain thousands of page elements associated with ads. Most ads are served through ad exchanges or ad networks, so it’s fairly easy to block them, as all you have to do is block the domains of the ad servers.

How have they affected the industry?

The use of ad blockers has become widespread; they cost the industry $21.8 billion in lost ad revenue last year and this figure is predicted to almost double to $41.4 billion this year. As of June last year 198 million people were using the main ad blockers, and this figure is growing. 73% of UK consumers who use them do so because ads are ‘interruptive’ according to an IAB survey.

The Three mobile network is planning to roll out ad blockers “at the network level” in the UK and Italy, in a move which aims to stop customers paying data charges to receive adverts. Three said that customers are entitled “not to have their data experience in mobile degraded by excessive, intrusive, unwanted or irrelevant adverts”.

What sort of ads are blocked?

In short, annoying ones. Ad blockers tend to block mainly pop-ups and banner ads, but they can also block PPC ads, meaning that you could be paying for ads that won’t get shown.

How do you beat the ad blockers?

One way is to politely ask users to disable their ad blockers, like Forbes.

However, if the user doesn’t want to disable their ad blocker (on iOS it takes quite a while), then you’ve lost them.

Another way could be to get on Adblock Plus’ ‘whitelist’, Acceptable Ads. To make it onto this list ads have to minimise disruption to page content as well as be transparent about the fact that they are advertising. 90% of the sites on the list pay nothing at all, but Eyeo (the company that owns Adblock Plus) charges the bigger players, like Google and Amazon, a fee “equivalent to 30% of the additional revenues it would make from being unblocked”.

The only catch with this is that Adblock users can still block these ‘whitelist’ ads by unchecking the ‘Allow non-intrusive advertising’ option in the browser extension settings.

Native advertising is largely being hailed as the solution to the problem of ad blockers. The idea with this is creating interesting content that both appeals to the reader and blends in with the site, so that a good deal of the time “consumers tend to identify native advertising as an article”, according to a survey of 509 consumers by Contently. 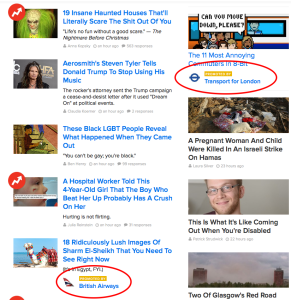 These examples on Buzzfeed are great, as they are similar to the other posts while still being relevant to the brand.

They should, however, be used with care; 62% of respondents in the Contently survey think a site loses credibility when it publishes native ads. The moral of the story here? Make sure your content is high quality and that it fits in with the rest of the content on the site, and everyone’s a winner.

Three Recent Changes to Google Shopping You Should Know About 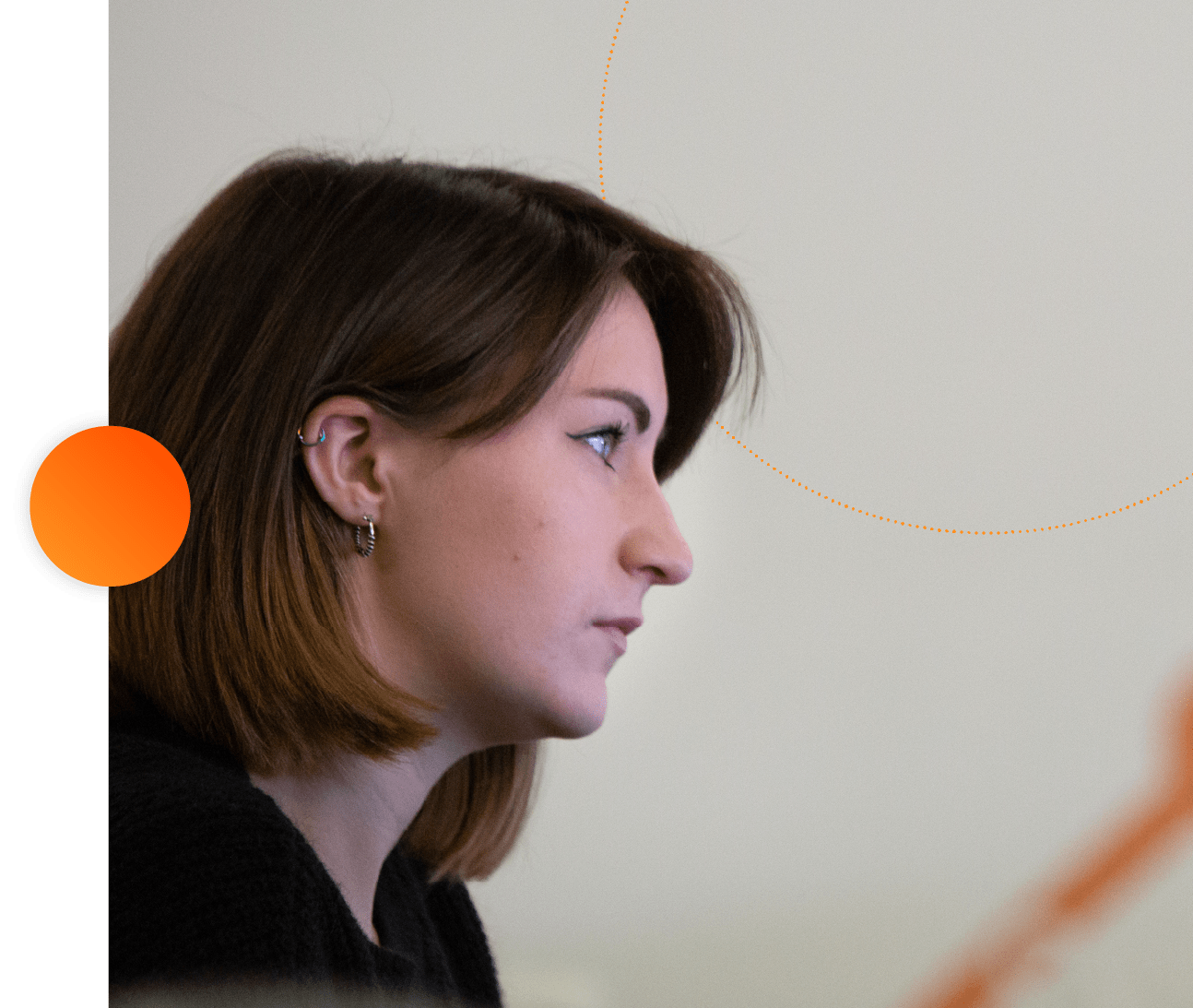