It’s a new year and whilst it might look the same as the last, what with another lockdown and all, we’re not letting any of that 2020 negativity dull our shine or excitement. We have big plans to achieve this year and we plan on seeing them through. With that in mind, we’re thrilled to announce three new faces have joined our Digital PR team!

First up, you might have noticed our announcement in a few publications that Andrew Dipper has joined us as Head of Digital PR.

Andrew brings over a decade of digital marketing and journalism experience to our Digital PR team, having worked agency-side, freelance and most recently as Head of Global Digital Marketing for Tenth Revolution Group, which owns the likes of Frank Recruitment Group. He holds a Masters degree in Multimedia Journalism and is Google, Hubspot and Salesforce accredited, to boot.

The newly-created Head of Digital PR role will add further strategic focus to our Digital PR offering and help us as we strive to grow in line with ambitious plans that were announced in 2019.

Speaking of his new appointment, Andrew said: “After meeting the directors of the business I was blown away by the growth plans they have in place for the agency. Speaking to Tom, Ian and David, it was clear that we have a shared ambition, which is for Evolved Search to become the leading SEO and Digital PR agency in the UK. It’s great to be joining them on their mission.

“I was also really impressed by how far Evolved goes for their employees, particularly during these challenging times. The perks and benefits are second-to-none, and speaking to some of the team prior to joining they said it’s the best company they’ve ever worked for. That’s high praise and a great advert for the agency’s culture.”

Andrew’s appointment is in addition to two new recruits in the team.

We’re chuffed to be adding Hayley Reynolds to the team as Digital PR Consultant, who joins Evolved Search after four years at another local digital agency, along with the fantastic Ellie Morgan as a Digital PR Executive, who is no stranger to grabbing that Tier 1 coverage – even at this early stage of her career.

Ellie has just successfully completed her Level 3 Digital Marketing apprenticeship with Distinction with her previous agency and spoke of her new role with Evolved Search, saying: “I was constantly seeing the fantastic work Evolved were producing and could see the continuous awards they were winning and being nominated for on social media.

“This led me to look for a role as I wanted to be in on all the action. The creative freedom the team appeared to have in Digital PR also was a huge attraction to working for the agency. Since starting here everyone has been so welcoming and made the transition so enjoyable. I’m in a leading agency and around so many lovely individuals. What more could I want?”

Hayley has a First-class Honours degree in Public Relations and experience working on a wide range of clients from Automotive to Home and Interiors, Hospitality and eCommerce clients, and is similarly delighted to be joining our Digital PR squad:

“Having worked in the industry for four years at another local digital marketing agency, Evolved had always been on my radar. I really admired the style of Digital PR campaigns Evolved was making and the creativity behind them.

“When the chance came up to join the team at Evolved as a Digital PR Consultant I knew it would be an amazing opportunity. I’m absolutely loving working at Evolved so far! Having started my role from home I wasn’t sure what to expect but from the beginning, I have felt extremely welcomed and part of the team”, she added.

We wish our new recruits the best of luck in their roles and can’t wait to see what each achieve as they get settled in further.

We’re still on the hunt for a Head of SEO & Content and a Senior Account Manager, so if you’re seeking a new role in 2021 at a leading search marketing agency, check out our Careers page & get applying!

How to get brilliant digital PR coverage for eCommerce brands

Reactive content: Why we need it more than ever 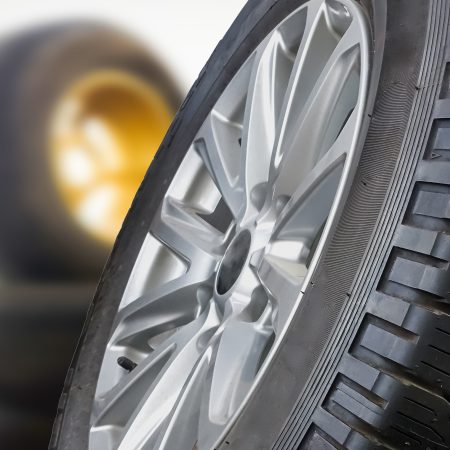 How the UK’s leading tyre retailers are building backlinks 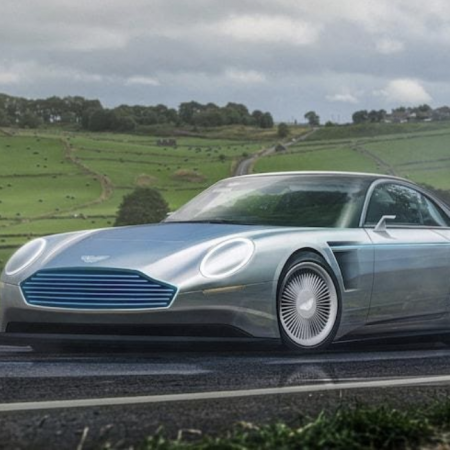 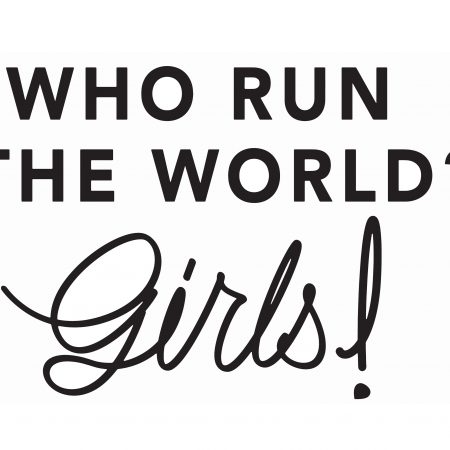 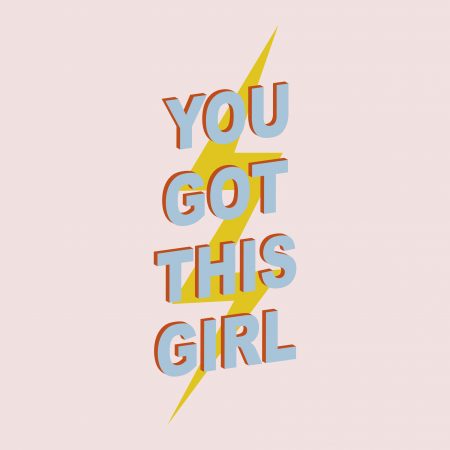