Google Shuts Down PageRank to the Public

It’s been expected for a while, but now it has been confirmed; PageRank will no longer be visible to the public.

In an earlier blog post we looked at the reasons why Google has wanted to phase out PageRank for a while. Chiefly, it is because they want to stop webmasters from obsessing over it, thus hopefully putting a stop to, or at least lessening the effects of the spammy black-hat practices that happen far too often – think link selling, comment spam and so on. Link sellers used it to make money off website owners who wanted to boost their PageRank score quickly. Of course, this strategy will inevitably lead to a harsh penalty from Google, as Google’s guidelines are very clear on the subject – exchanging money for links is not allowed.

When Google brought out their toolbar for Internet Explorer, it was possible to enable PageRank to give web surfers an indication of the quality of the page they were viewing. It was dropped from the Google Toolbar in 2010, thus beginning the decline of PageRank.

Google has wanted to put a stop to the link-selling economy for years. This is an economy which thrives on the belief that buying links can improve PageRank scores. Described by Danny Sullivan of Search Engine Land as “Super-PACs…where money can influence votes” instead of the democratic, earned votes that links should be, link sellers often drop links wherever they can to try and manipulate PageRank to make a quick buck, and Google wants to get rid of this malpractice to make sure that links are earned organically.

All this means that, like much of Google’s algorithmic soup PageRank will remain a secret, hopefully shifting the focus onto earned links rather than the malpractices that some people still seem to think they can get away with. 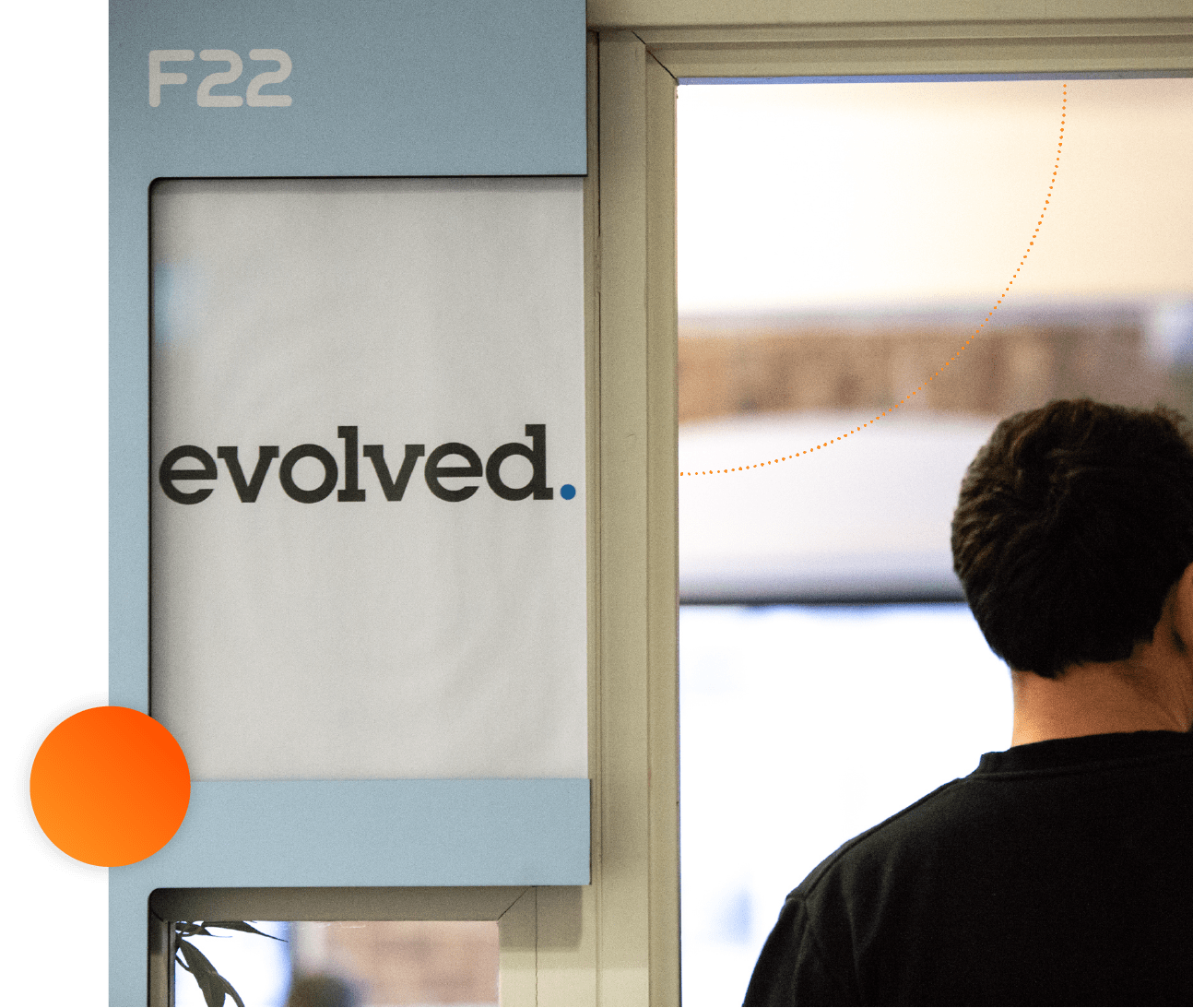