Having announced the release of Google assistant last week, it’s clear that voice search is growing, with Googler John Mueller hinting at the possibility of adding voice search reporting to the search analytics report.

Starting with Siri in 2010, we are moving towards an age where consumers can engage with the internet using just their voices. Google CEO Sundar Pichae says that Google’s foray into voice search has been planned for years. Google assistant is described by Google as the “next evolution” of Google Search. Pichae said that “we’re evolving search to be more assistive”, aiming to go beyond the one-way conversation you have when you search Google.

You can use Google Home to ask the Google assistant to manage everyday tasks in the home, like playing a song or setting a timer for the oven. You also get Allo, a messaging app that comes complete with Smart Reply, so you can interact with the Google assistant in your chats, where it responds based on context. If that wasn’t enough, Duo gets thrown in, which is a companion app for one-to-one video calling. 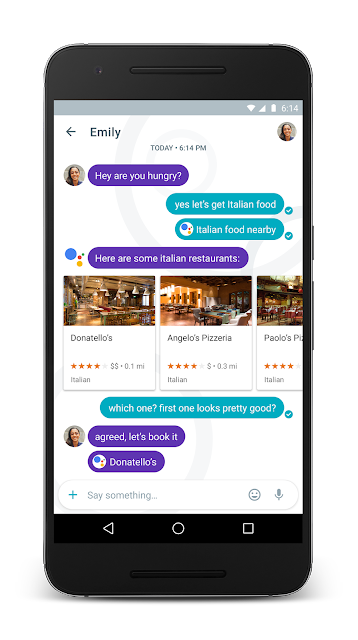 Having announced all this, now Google Webmaster Trends analyst John Mueller said in a Google hangout that Google is looking into how they can show webmasters in the Google Search Console how people are finding their pages through voice search, a natural progression given that the focus is shifting onto voice search – an infographic published by Google says that 89% of teens think that voice search is the future.

He said that “we have discussed something like that. To kind of make it easier to pull out what people have used to search on voice… Similar to how we have desktop and mobile set up separately.”

However, he did add that it is “trickier” given that voice searches are done in longer-form sentences, so Google Search Analytics might not see enough volume for that query, thus grouping it together with the lower-volume keywords, meaning it won’t be shown in the report.

So Google could be bringing voice query reporting to the Search Analytics report. When this could be happening, however, is not clear.

Google's Next Mobile-Friendly Update to include Page Speed 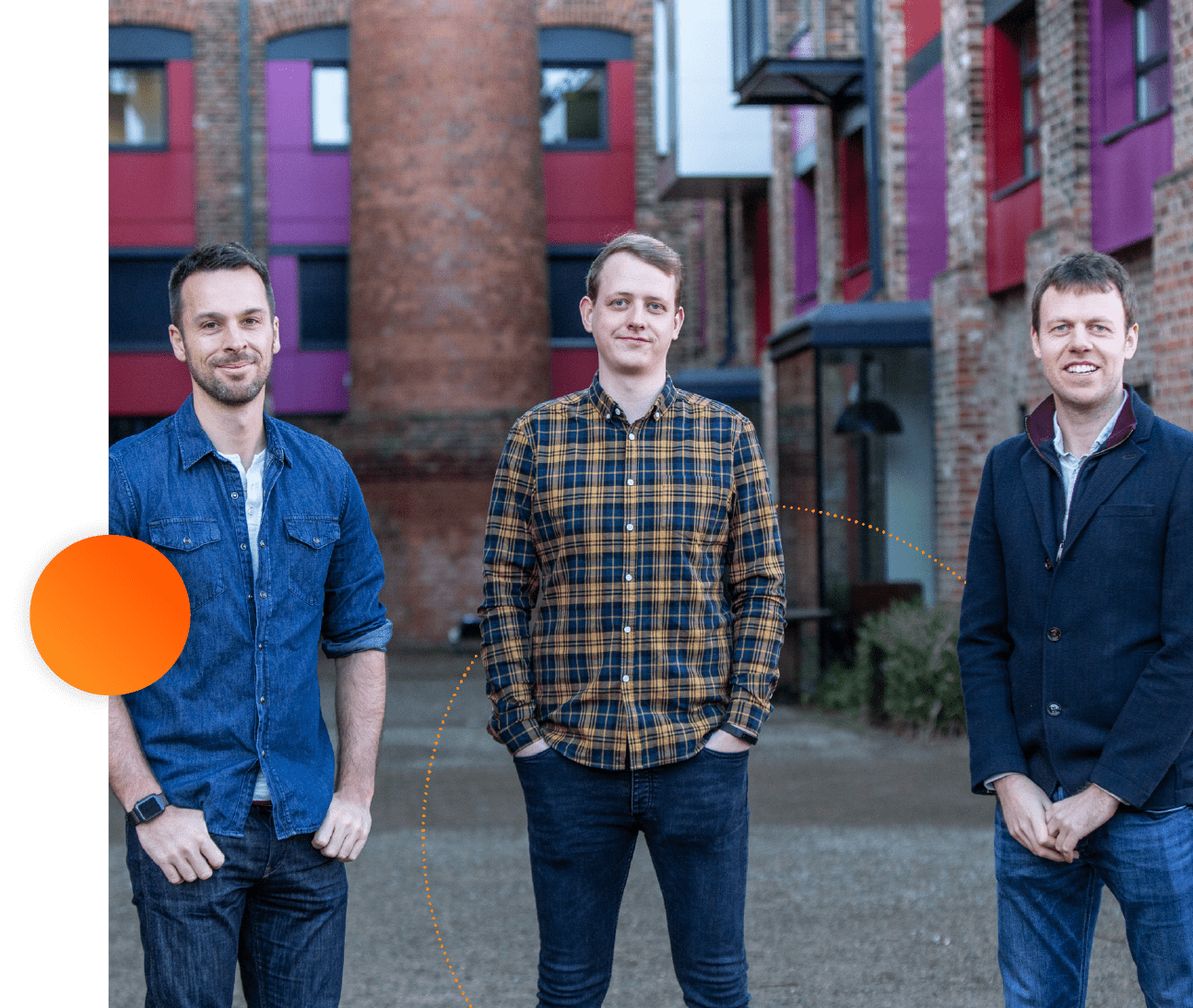